As markets opened on Monday, stores saw a somewhat cautious response from consumers resulting in 17% less traffic compared to same day (lunar calendar) last year; however as the week progressed, the footfall in stores steadily increased till 19th Ramadan where the traffic this year was 19% more than last year. On 20th Ramadan, however, the traffic was 4% less than last year which resulted in the overall traffic for the 4 day period (17th Ramadan to 20th Ramadan) 2% less than year.

While there is a general increase in traffic across the board, the data shows that population in some cities has been more cautious than others. The graph below shows the top and bottom 5 cities based on the % decline/increase in their traffic over last year:

Based on the data, it is obvious that there is a lot more congestion in stores as they serve the same or higher level of traffic while operating for only 2/3 of hours as compared to last year.

While considering comparison to last year, it’s important to note that because of restrictions, a lot of stores have not still opened resulting in more foot traffic to stores that are open.

Islamabad and Karachi have a considerable number of stores that are still not open primarily because retail stores (at least in our sample) have a very high tilt towards Malls, which have still not been open for business.

Another interesting trend that we have observed is that the conversion of visitors into buyers is 46% higher than the same period last year. This, according to our analysts, is driven by two main factors:

As a result, retailers have seen a 43% growth in same store transactions. However, given that over 40% of stores are still shut down, retailers have seen an overall drop of 25% in transactions compared to last year. Further, the overall decline in the retail business is anticipated to be around 60% as they are forced to operate only 4 days in a week where weekends (currently closed) contribute significantly to the retail revenues.

If operations are to continue with a better balance with public health, we would suggest to the authorities to:

To generate similar reports for your retail stores, implement Shopper Value to your business operations. 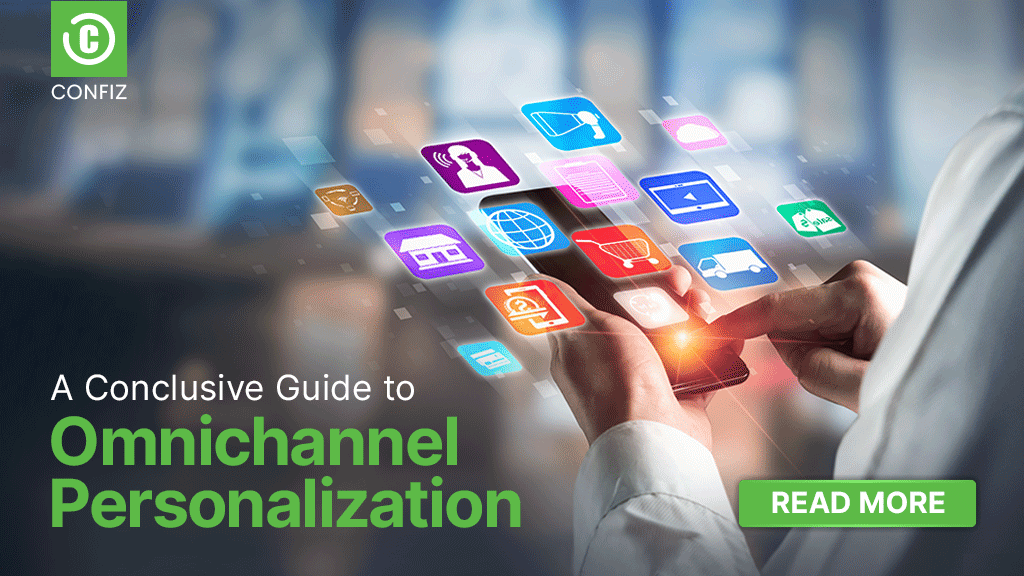 How to Create a Customer-Driven Marketing Strategy that works 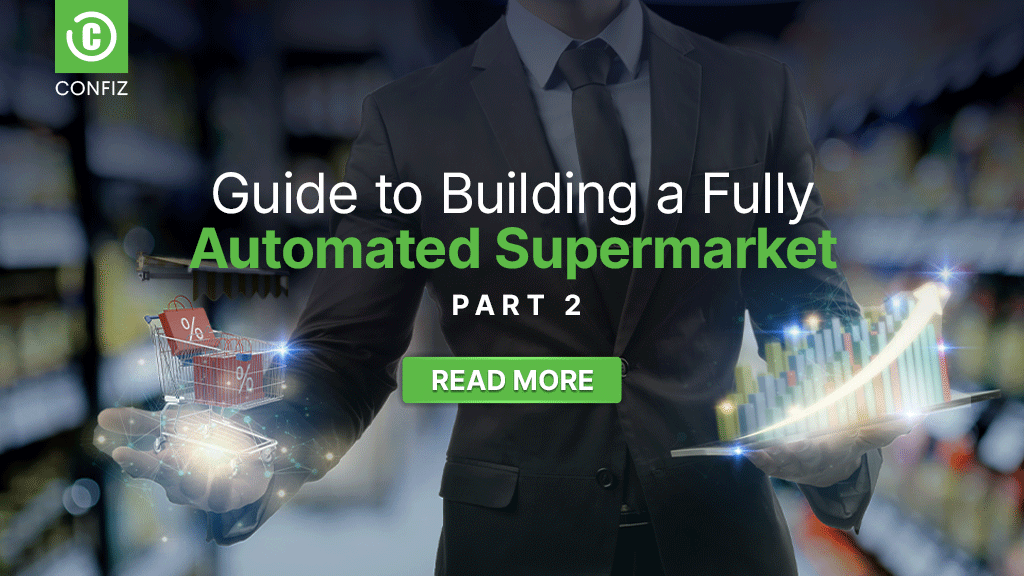 The Ultimate Guide to Building a Fully Automated Supermarket (Part 2) 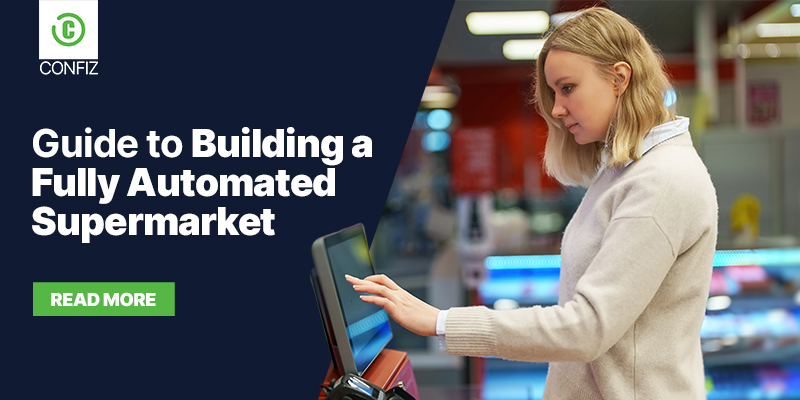 The Ultimate Guide to Building a Fully Automated Supermarket (Part 1)

Experience Shopper Value that is designed and packed with features to enhance your focus on store performance and capitalize on lost opportunities.