Transformation of the slowest-growth region to a top performer through intelligent people-counting and footfall analytics.

My footfall and in-store analytics portal 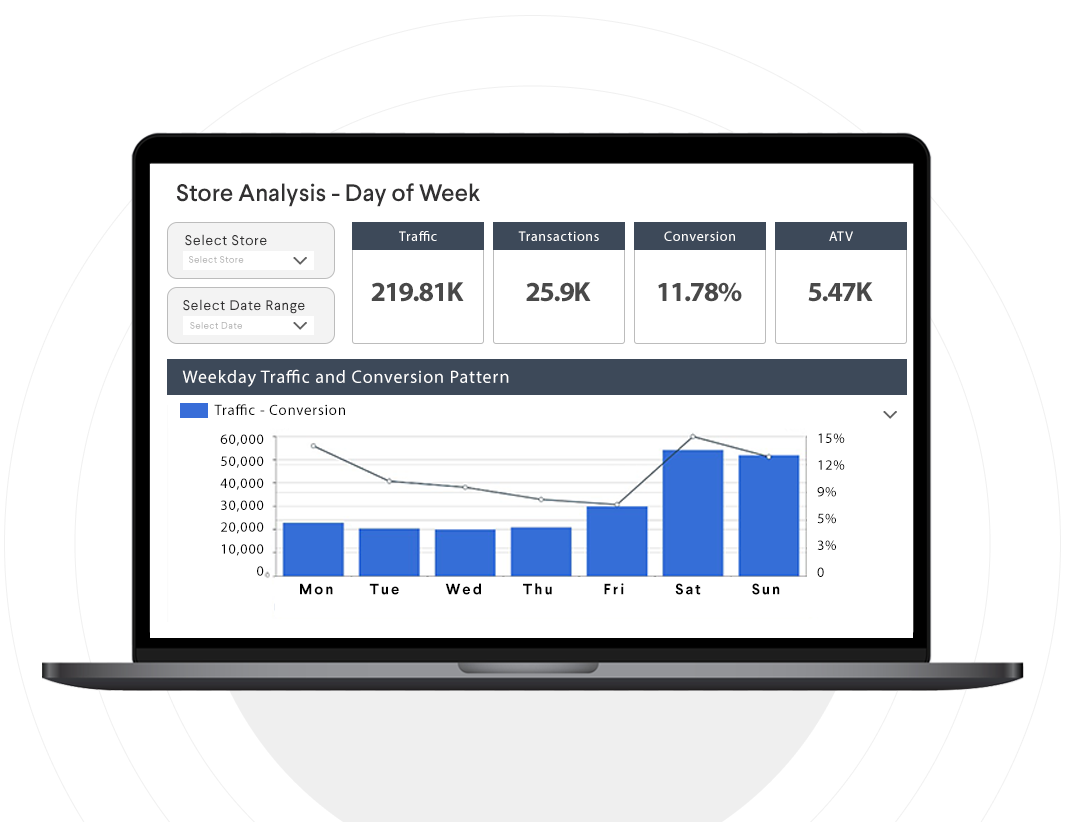 Amidst demands for efficiency, Alkaram Studio required a powerful in-store analytics tool in order to address the declining growth in their biggest region in Pakistan since the past two and a half quarters.

The goal was to monitor crucial retail KPIs including conversion, basket size and average order value in order to diagnose the problem, implement solutions and deliver store-wise achievement of revenue targets. 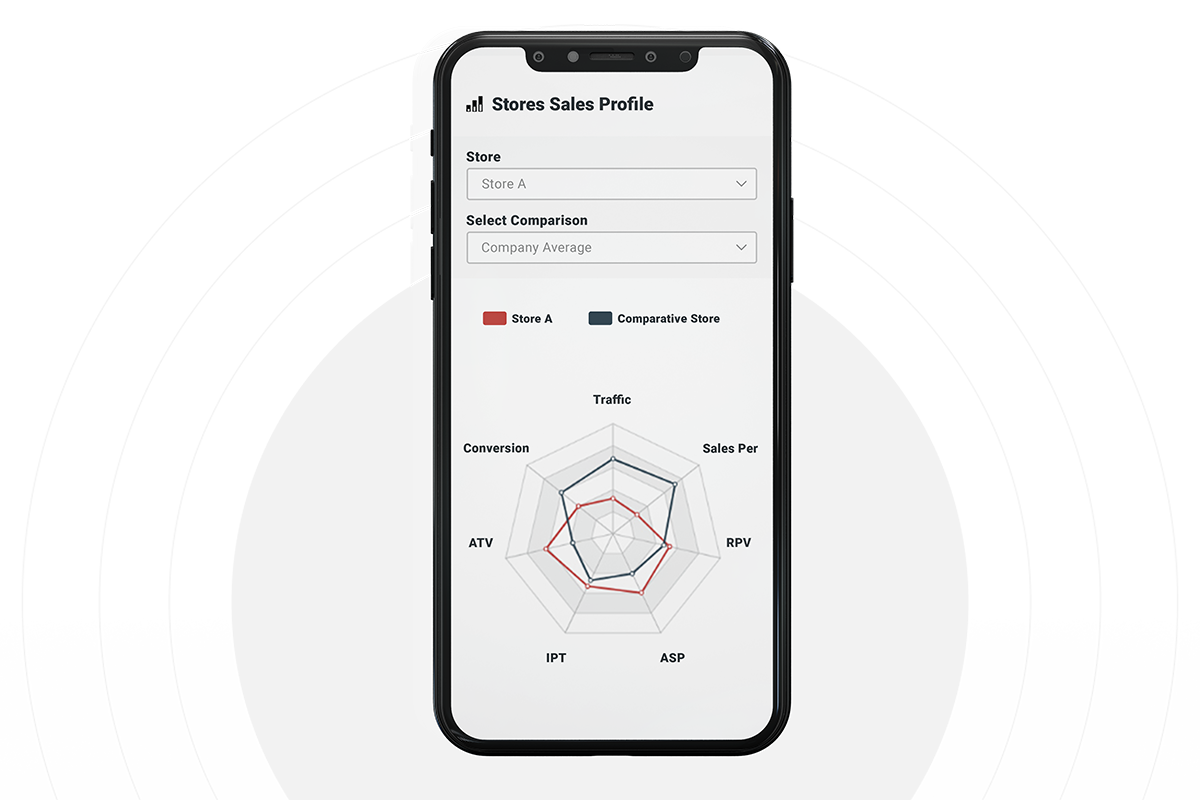 The solution
Building a culture of measurability

As Shopper Value was deployed in Alkaram Studio’s stores, training the staff and management to identify hurdles to optimal store performance through data analytics was of utmost priority. Gradually, the focus moved away from reliance on qualitative, sometimes anecdotal feedback from store managers to findings based on hard conversion data.

Change in leadership based on robust diagnosis was identified as critical to enhancing regional performance. Factors such as IPT, staff performance and service level were enhanced. The result was an improved conversion rate despite a declining footfall in the stores. 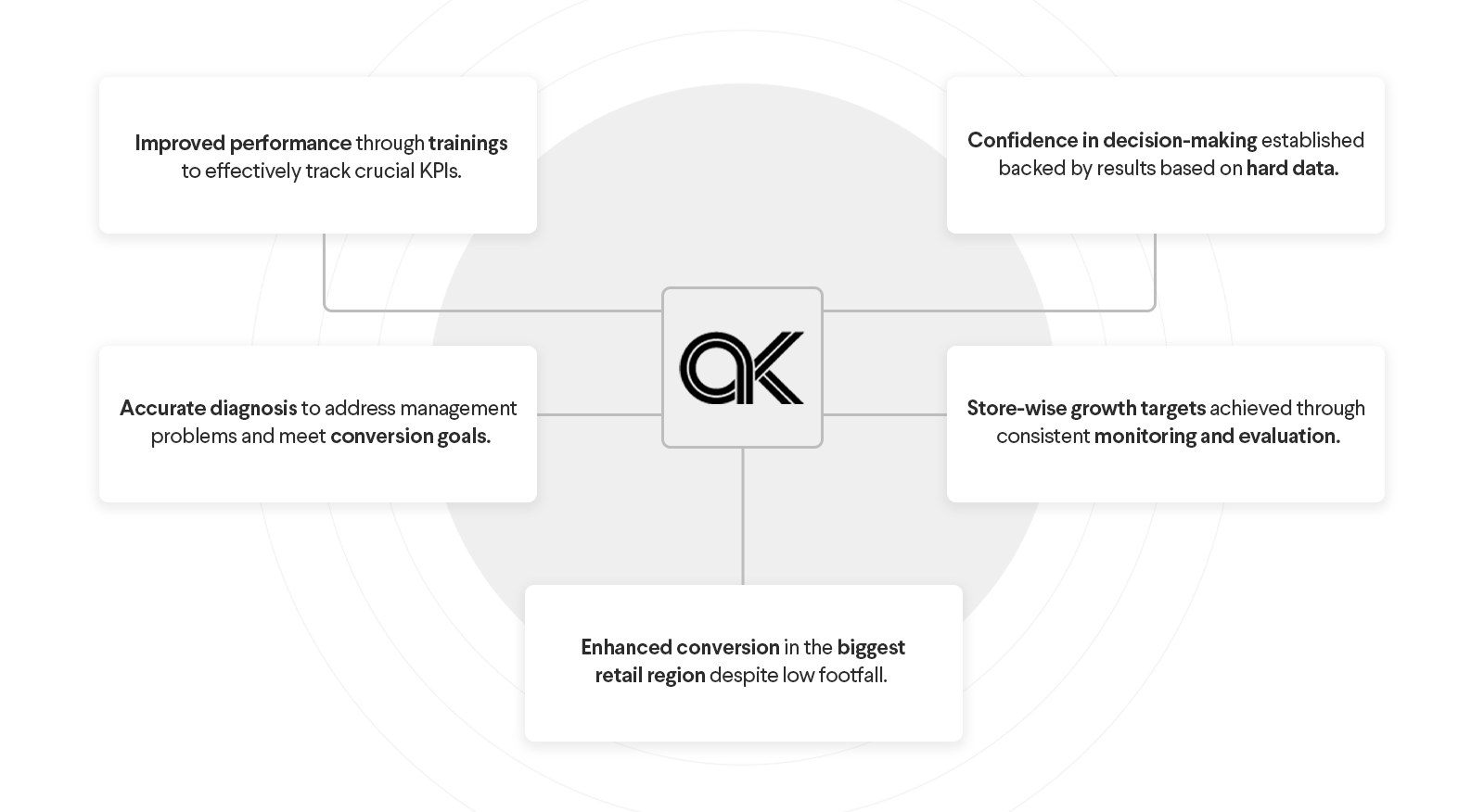 "Shopper Value is indeed a very powerful technological tool which helps you diagnose your performance challenges and monitor progress by building a culture of measurability in your organization." 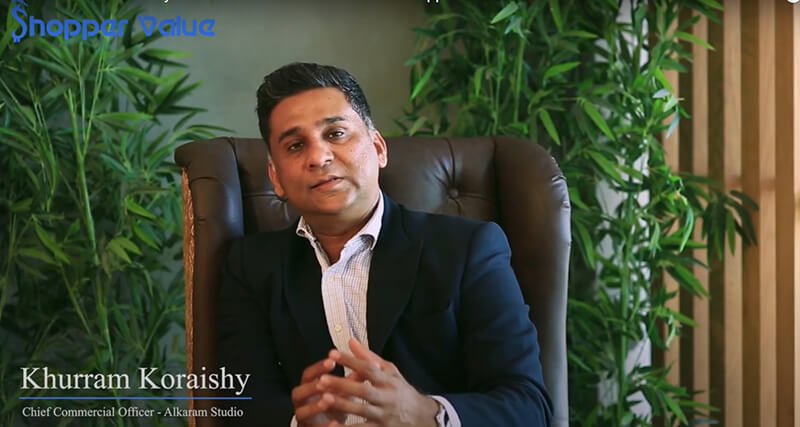