Confiz organized an all-encompassing sports event for its teams on Friday 8th October 2021. More than one hundred employees competed in the event that featured 20+ different sports battles.

It was a tough competition which was eventually won by the Black Rebels. The Spartans put up a good fight but only managed to secure the second place. Falcons came after Spartans on the third spot and Warriors ended up with the fourth place.

With all the enthusiasm and excitement, the event was enjoyed by everyone, and the management offered some local delicacies as refreshments. The event ended with a prize distribution ceremony and a hearty dinner for all.

Such events not only keep the creative juices flowing, but also allow the employees to bond and build healthy professional relationships. This improves communication among the employees, which results in increased productivity.

The employees at Confiz can join any of the four clubs (Spartans, Falcons, Warriors and Black Rebels) upon joining. Teams are made from these four clubs, and they compete in sports events at the Battle Night event that is held once a year at Global Delivery Center location: Lahore.

Here are some pictures from the event: 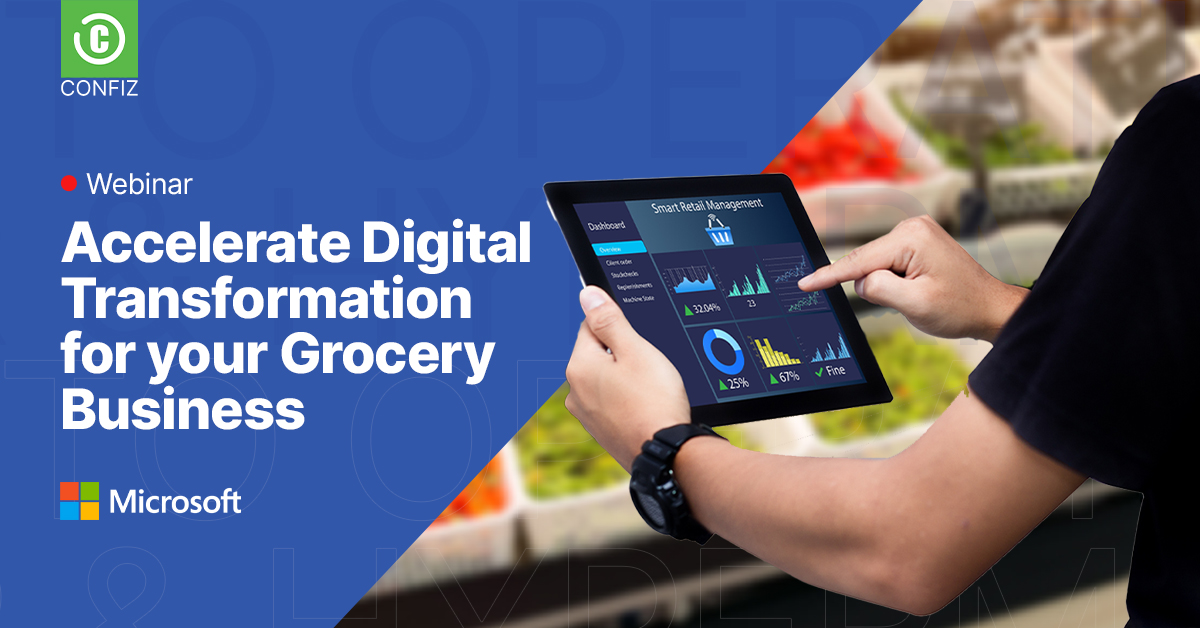 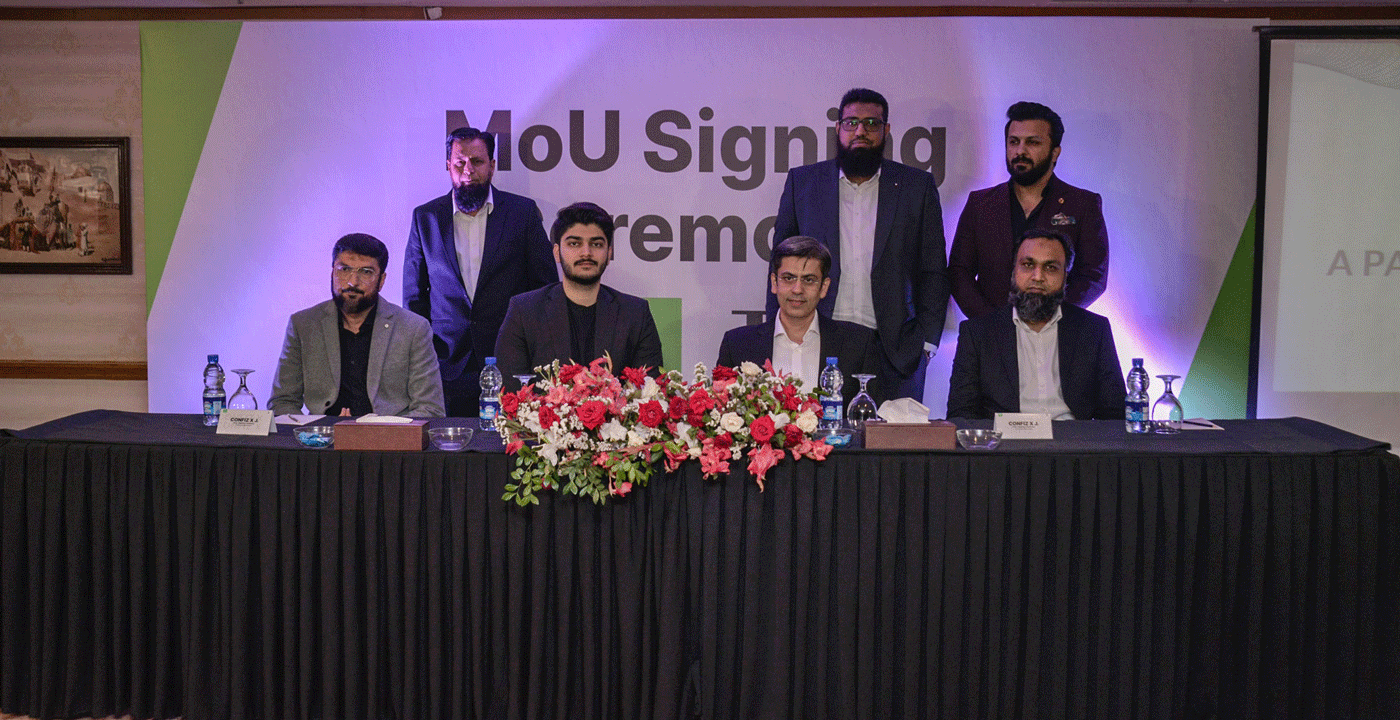 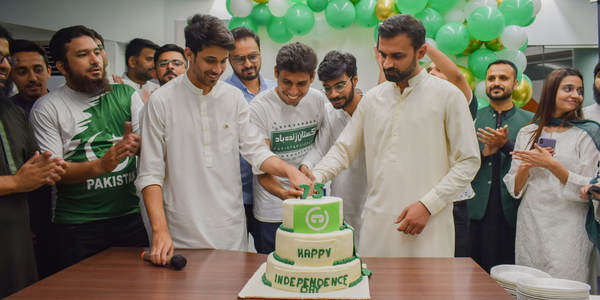